ABC of Lockdown – F for Fish

I will try to be a bit more specific as my fish knowledge is a bit better than my bird identification skills.

When the Tuna or Mahi Mahi chase was going on, I was sitting on deck like watching “National Geographics” on TV just with more sound and occasional splashing. 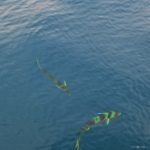 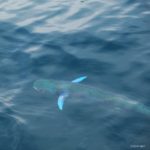 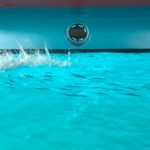 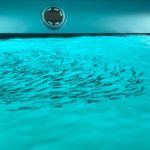 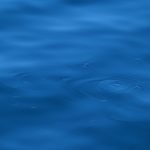 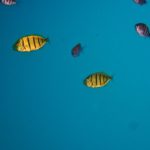 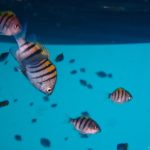 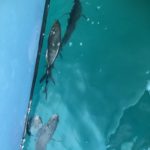 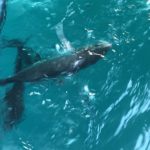 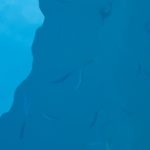 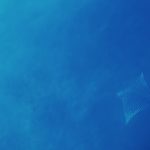 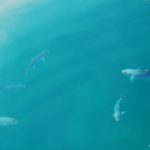