Indonesia is a big country with 4th biggest population worldwide and lots of island and covering a huge area. Already during the first part of our Indian Ocean trip, we noticed that the superior distances. Papua to Bali took us a while as the winds were very light but it was a downwind trip. [see Pacific to Indian Ocean [Nov 2020]] When looking at a map or globe you can notice that Indonesia has some of the biggest islands worldwide [except Greenland]. 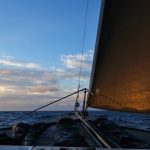 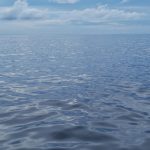 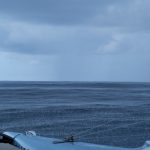 This summary shows that “cruising & passage making” is not always easy. Unexpected challenges are “waiting” for us all over the journey.

The island of Java is really long East to West. We left Bali to pass south of Java westbound. Now as the season had changed it was an upwind trip. The first two days we covered only little ground as the winds were extremely light and the current was against us and therefore not helping at all. When the wind finally picked up [even from the nose] we headed on a southwesterly course towards the Christmas Islands.

As the wind increased even more, Sebastien downloaded a bigger weather file and noticed a tropical storm forming just below Sumatra. To make sure we didn’t end up in the high winds of the tropical storm at the western end of Java, we headed north to find shelter on the coast of Java. I just mentioned that Java is really long but I also have to mention that the southern coast of the island has almost no shelters. Our best option was to head to “Cilacap”.

Luckily the cruising guide of Indonesia had a good description of the entrance and possible anchorages. On the way to shelter, we encountered headwinds of over 40 knots and lots of rain – no a lot of fun. Approaching Cilacap, we saw lots of light, like a city but the location didn’t correspond with the map. When coming closer, we noticed that it was no city but at least 50 local fishing boats with full lights on that had anchored just outside in the bay to shelter from the bad weather, just like we were planning to do. Some of the boats were connected together – and there was a big swell. We decided not to take our chances and anchor in the middle of the fishing fleet or the big tankers.

We took the channel towards Cilacap. The next recommend anchorage of the cruising guide was also occupied by fishing boats. Five of them had rafted up together to fit in the small creek, no need to say that there was no space for Moonwave neither. We continued towards the mouth of the delta/river. 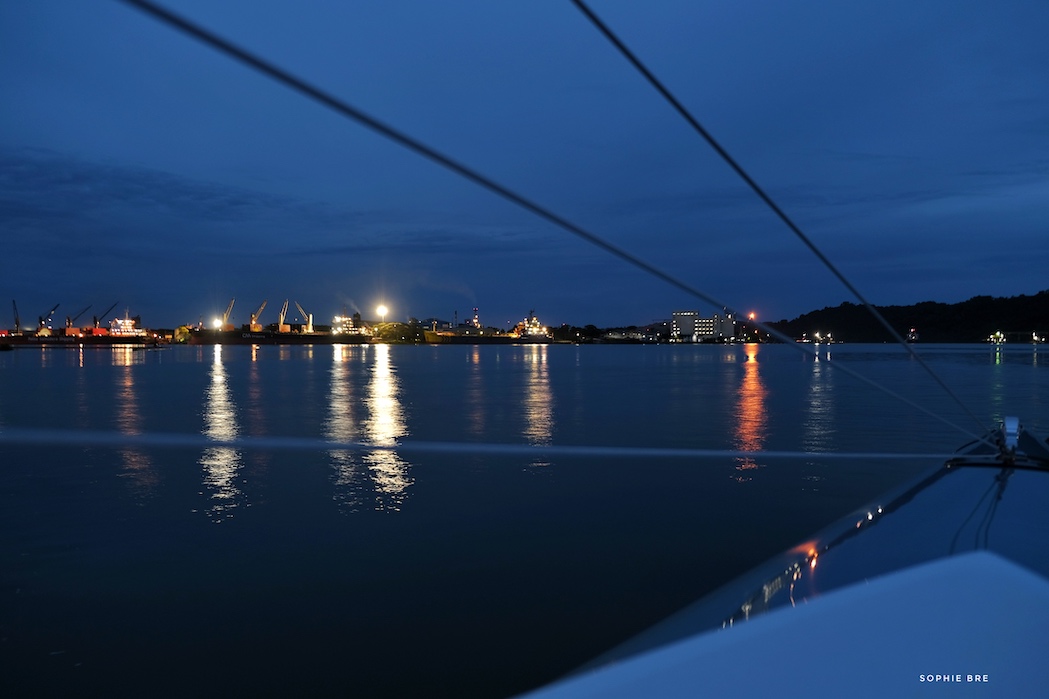 The next anchorage was in front of a commercial dock, not ideal as with the high winds we would have troubles staying out of the channel. Almost desperate in the middle of the night we approached the last anchorage. In the guide book it was mentioned that the depth were not exact and therefor to approach with caution. Just as we were passing a big dredging vessel at the entrance of the anchorage an other squall hit us with 37 knots, lots of rains and zero visibility.

Once the squall had passed, the second mate of the dredging vessel contacted us on the VHF. He also did the translations and correlation with the harbor master & pilot. He guided us through a shallow part to anchor a hundred meters in front of him in calm and unobstructed waters and all of that at in the middle of the night. What a relief when we finally dropped the anchor and found shelter to let the bad weather pass through and wait for the storm to clear further in the west. The dredging vessel had just finished work on the anchorage and so the mate knew exactly where to guide us to – what a great coincidence for us. 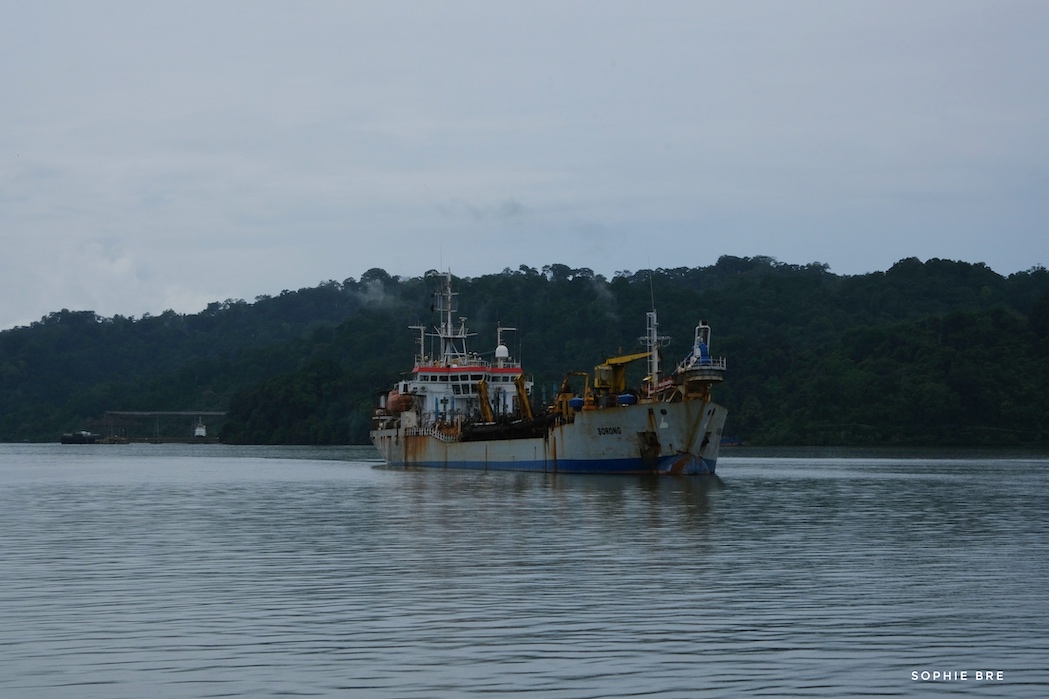 Only later we also learned that the island next to the anchors was home of the biggest “high security” prison of Indonesia. Some of the locals called it proudly their own “Alcatraz”.

After “hot” three hours of sleep, the sun rose and the “officials” started to occupy the aft cockpit. We had already cleared out of Indonesia when leaving Bali and our stopover on Java was not planned at all. Luckily the Indonesian Officials understood our weather concerns and let us stay in isolation at anchor until it was time to leave again to continue our journey.

The process to explain our cause was quiet interesting or let’s say “Google Translate”. Each member of the party had their phone in hand and google translate open. The harbor master/navy representative used voice control to speak the sentence/question in Indonesian for his phone to translate to English and Sebastien typed his answer in English to translate in Indonesian. You can imagine that the whole process took a while :-) And in the middle we had to do “lots of group photos”. Each party [Harbor Master, Coast Guard, Police, Navy & Customs the next day] had their picture taken with us in the back of the boat. Not sure if it’s only for souvenirs to show of at home or also has “official” value as proof that they came to see us and checked us out ;-)

Here are some pictures from Cilacap, a great shelter, definitively off the beaten track, friendly officials but not a touristy cruising destination except you are a tanker visiting the oil refinery. 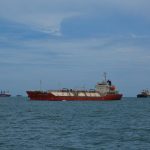 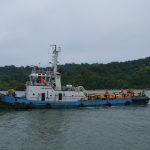 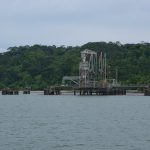 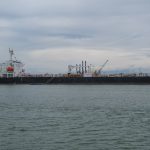 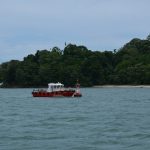