by Sophie
Atlantic Ocean, Cruising, Delivery, Life on board, Pacific Ocean, Transatlantic
Comments are off

Please note that we are talking in both cases of crossings from East to West in tradewind conditions. Our reference crossings are Lanzarote, Canary Islands to Saint Martin, FWI for the Atlantic in May 2018  & Santa Cruz, Galápagos Islands to Nuku Hiva, Marqueses Islands for the Pacific in July 2020 [In both cases we were late in the way “traditional” sailing cruising routes]  The crossing in August 2016 from New England to Brittany was quiet different [West to East] – here is the corresponding article. 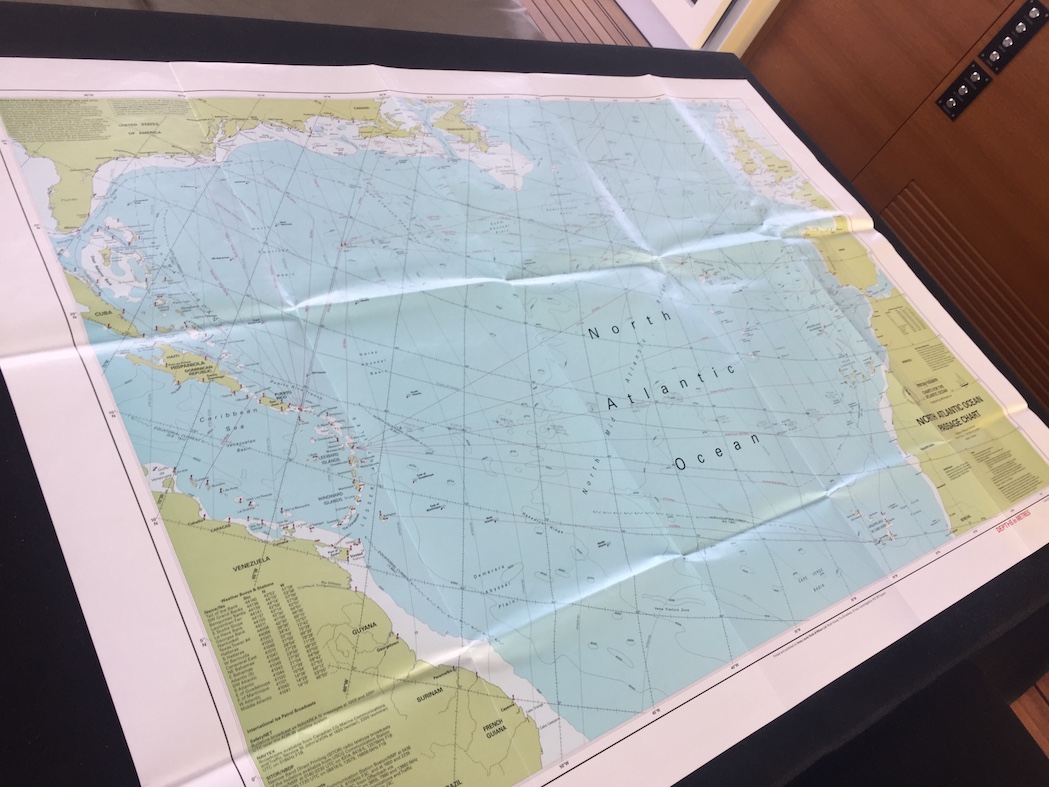 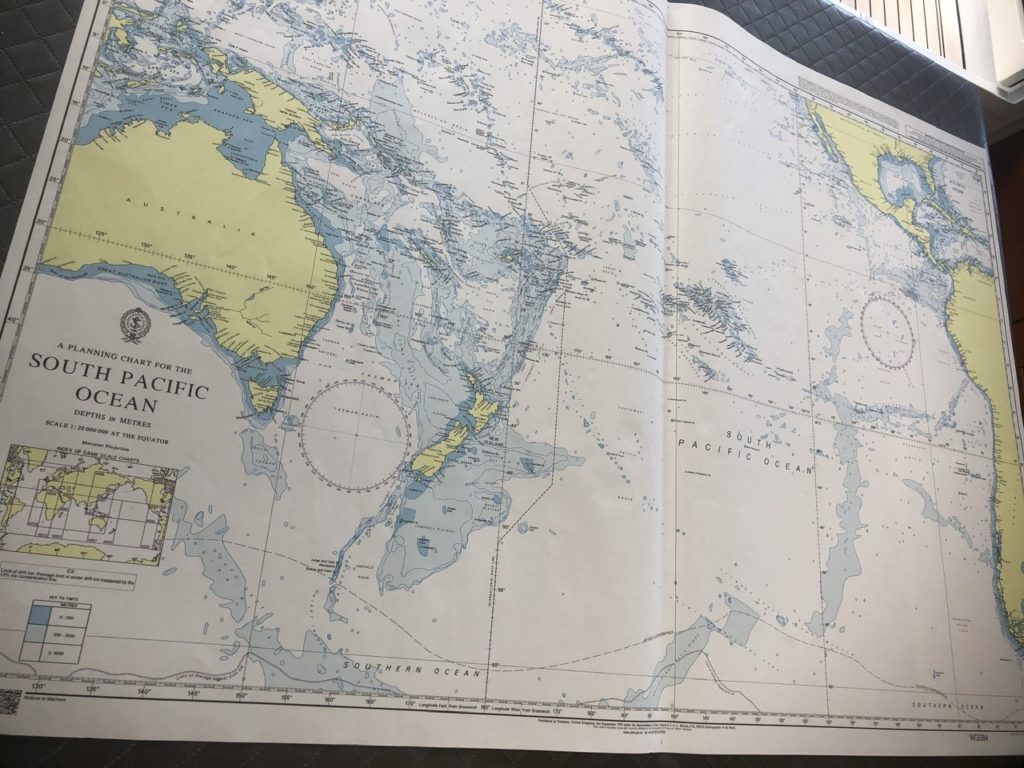 The distances of both crossings are in the +/- 3000 nm range. The Pacific is about 10% longer in direct line. We had light tradewinds of 10 to 15knots during both crossings [at least for most of the trip]. Recently it look us 14 days to do 3365 nm during our Pacific crossing.

So the differences of the Pacific compared to the Atlantic that we have noticed the most are:

Here are some of the Similarities:

To sum up: Downwind sailing is sooo nice onboard Moonwave – nice speeds, all doors and windows of the salon open but still protected from the sun – pure comfort & pleasure

Please find below some pictures from both crossings: 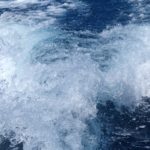 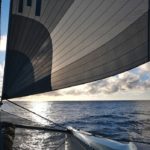 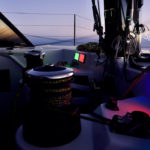 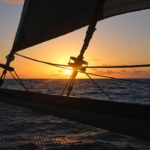 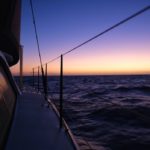 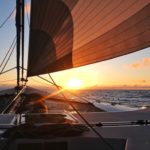 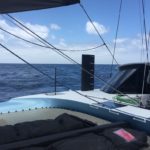 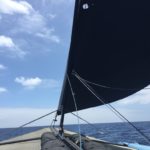 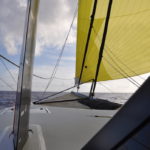 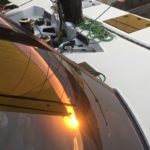 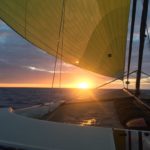 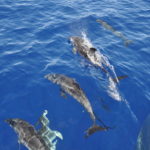 Here are the previous articles of our Atlantic crossings: